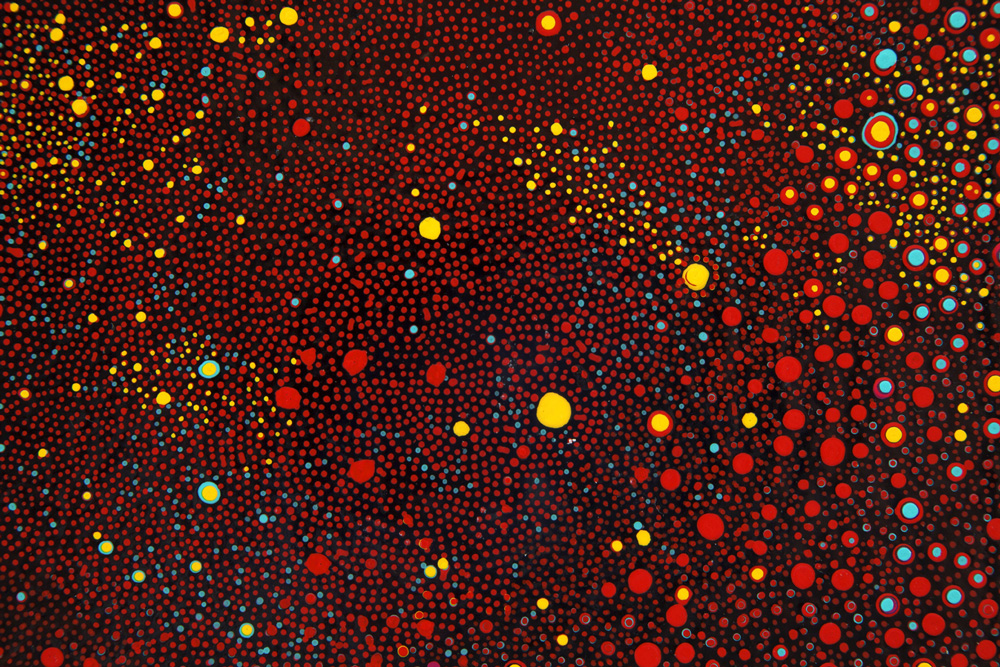 Paula Overbay was born in Longview WA and resides in Brooklyn NY.

She attended the Pacific Northwest College of Arts in Portland OR and received a Bachelor of Fine Arts in Printmaking and Painting in 1978. In 1980 she received a grant to attend Carnegie Mellon University in Pittsburgh PA graduating with a Masters of Fine Art in Printmaking. She then taught Conceptual Design and Drawing at Carnegie Mellon University and Printmaking at the Pittsburgh Center for Arts and Crafts. She began showing in university and New York Galleries and received grants from the Pennsylvania State Council of the Arts.  Her work traveled with the Smithsonian World Print II Exhibition Tour, and was exhibited with the Boston Museum National Print Exhibition and Philadelphia Print Club International Exhibition. 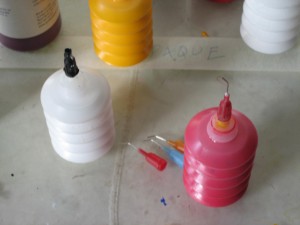 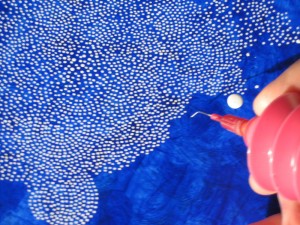 Returning to Portland OR in 1985, she shifted from printmaking to painting and began exhibiting while teaching at Lewis and Cark College. Her works continued into public collections in New York, San Francisco, Portland, Ossaka, Honolulu and Denver and she attended several residencies at the MacDowell Colony in Peterborough NH.